Election security in spotlight ahead of Georgia primary, amid tampering allegations 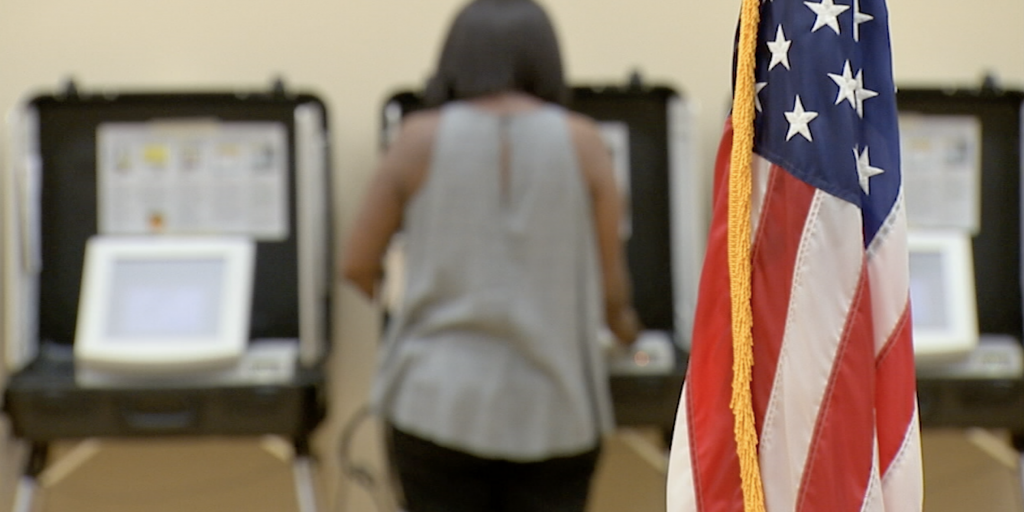 ATLANTA -- Since 2017, Georgia has been in a legal battle over the integrity of its elections.In December, the plaintiffs in the battle, the Coalition for Good Governance, revealed a new finding in their lawsuit against the state of Georgia: Logan Lamb, a security expert for the group, claimed that the state's election server was left exposed for nearly six months in 2014.Lamb's findings suggest that the server was compromised. In a declaration submitted to the court, Lamb states: “I found evidence which suggests a well-known attack named 'shellshock' was successfully used against the server. The attack exploits a bug in common server software...
[Source: en.feedline.net] [ Comments ] [See why this is trending]